Exploding out of 80s Hip Hop and Electro and immersing himself in the early 90s Rave scene, Conrad was one of the first truly great British MCs to emerge from this young and chaotic culture. A regular fixture in warehouses, fields and clubs across all corners of the UK, Conrad grew with the music and, as Hardcore Rave mutated into what is now known as Drum & Bass, his musical journey led him to cross paths with an ambitious young DJ known as LTJ Bukem.
A now-legendary musical partnership, Bukem & Conrad took the seminal sound of Good Looking Records out into the world and back into the recording studio, culminating in Conrad’s Words 2B Heard project with MC DRS, which brought together like-minded vocalists, musicians and producers.
Having performed in nearly every country in the world, Conrad’s lyrics bring together thoughts, feelings and observations from all aspects of life, deeply connecting with his listeners at every event. He is universally recognised as one of Drum & Bass’s most pioneering and respected vocal performers, delivering an electrifying show each and every time. 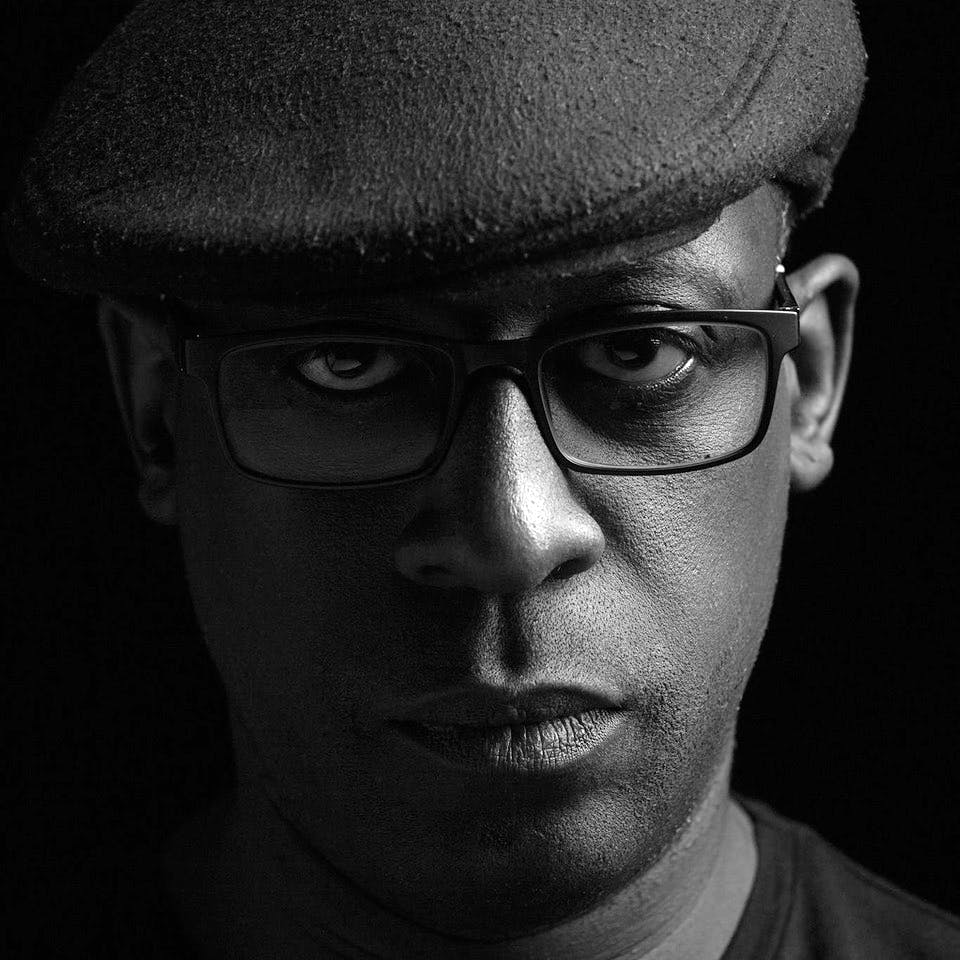