Hector McAlister (aka LOTHUM) was first exposed to music at age nine where he learnt the drums, 5 years later he received his grade eight in drums. He later discovered his passion for dance music back 2008, when he snuck into the Rhythm Factory at aged 13 to see Foamo (aka Gorgon City). Since then he was driven to produce dance music.

He moved to Leeds where he studied Music Production at Leeds Collage of Music and began produced EDM under the alias “Dirty Jemz”. Which gained a loyal online following in the states that received support from big names like EDM City, City Sounds and Bounce Tracks.

As a DJ, Hector has toured across Europe from dark underground clubs to sunny rooftop venues. Where he has played along side Pete Tong, Modestep, Jack Beats, Kissy Sell Out and more.

Proving himself on the big London stages, Ministry of Sound, Fabric and The Egg, it is obvious that LOTHUM is one to watch out for. 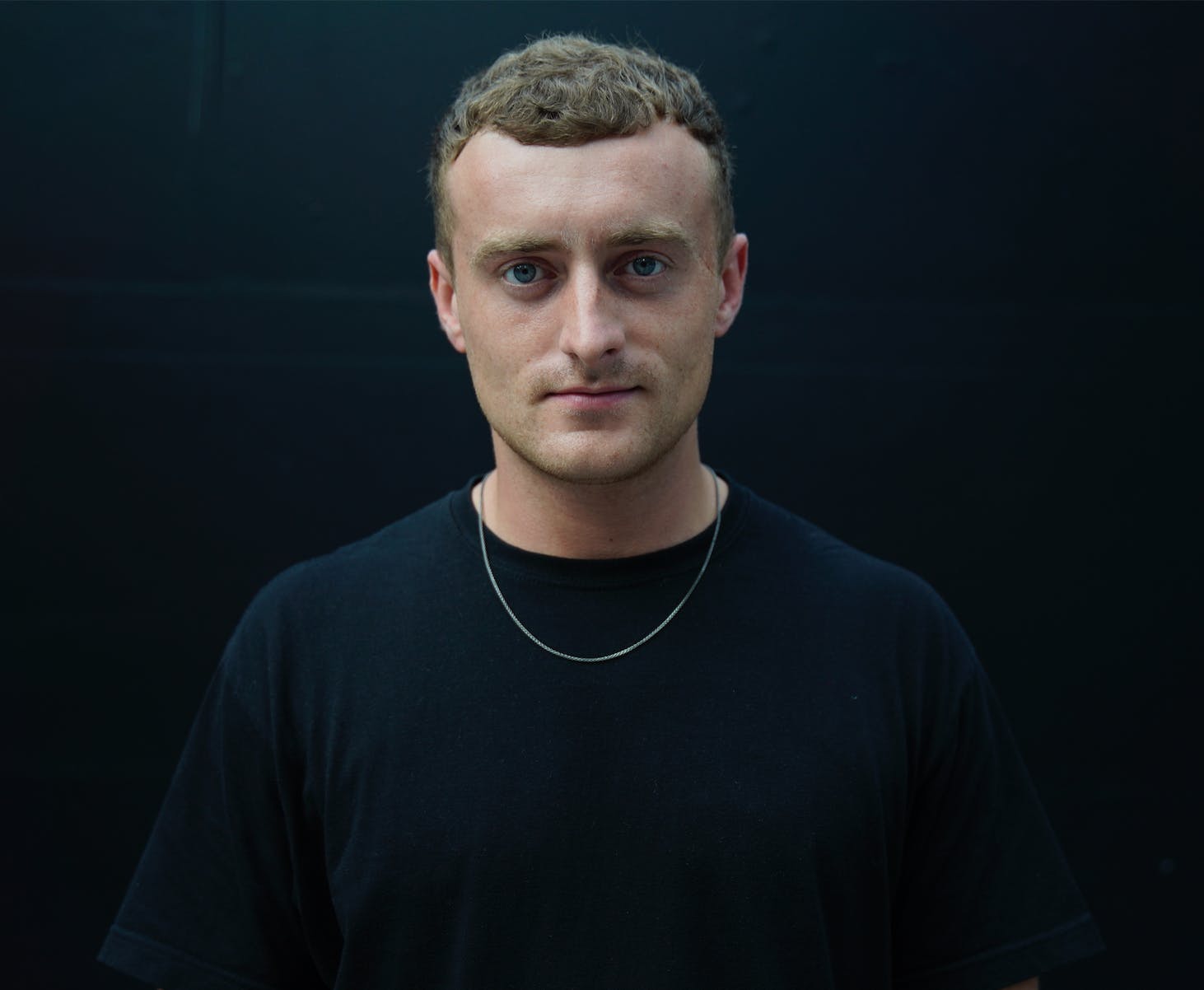